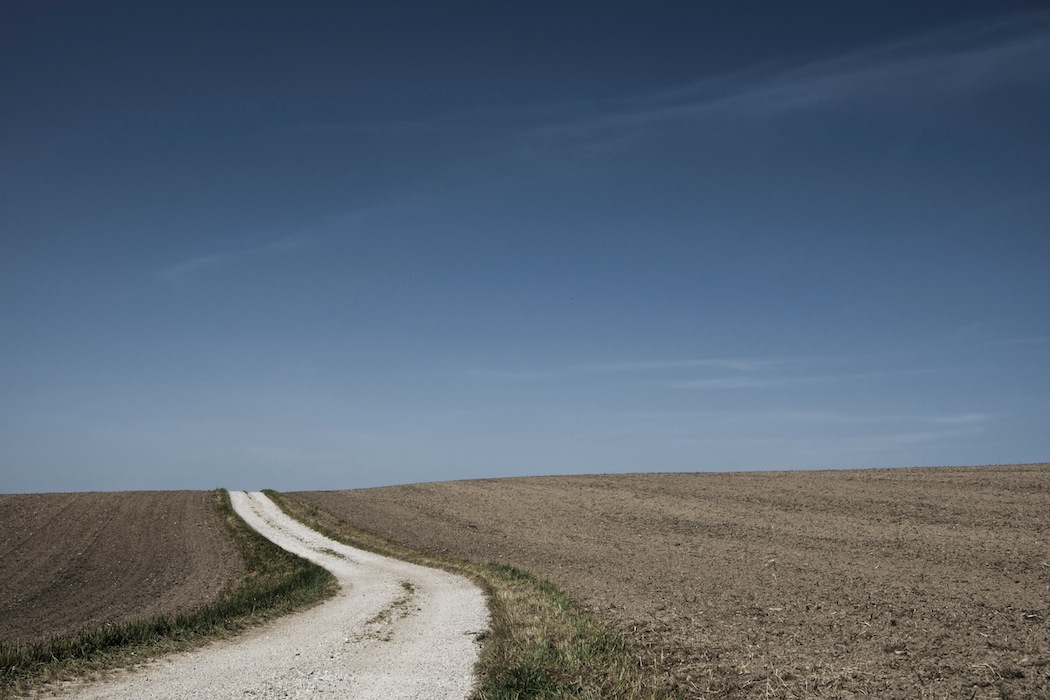 In a Document titled Theory and Practice in Critical Discourse Analysis under the topic “Language and Discourse in Contemporary Education” (1997) I paraphrase:

With respect to exponential population growth, a post war industry has focused on skilled workers and increased educational access. Attempts to explain and to redress the effects of scholastic discrimination of marginalized and lower socioeconomic groups produced burgeoning discussions in sociolinguistics and the ethnography of communication. Much of the efforts have been to focus on language growth and learning achievement as the quintessential reasoning for the difference in student success, and generations of scholastic inequity.

Now I would go further and say that marginalized groups such as the First Nations people of Canada were intentionally excluded from mainstream society and the education system, not only by the government through sponsored institutions like the church until 1996, but also by a society that still sees the First Nations as an inferior race of human being. None of this is in dispute, however it is a clear indication that an equal education would have to be one a pillar of reconciliation. I would also say that this form of reconciliation must work both ways in order to increase social understanding of the differences between Native and non-Native peoples, that is an exchange of knowledge of First Nations customs and practices.

The experiment: is reconciliation happening, and if so how do we measure it?

I suggest that the control: with respect to any social science experiment, should be designed to minimize the effects of variables other than the independent variable. (this would assume that there is only one independent variable we are looking for –and could that variable be reconciliation?). This increases the reliability of the results, often through a comparison between control measurements and the other measurements.

Control measurements would be taken using various discourse from the mainstream media starting from the mid ‘90’s to the current date (2016) –like the article, “Welcome to Harlem on the Prairies” (2001). I would like to compare the two measurements, what is the measurement of the discourse in terms of it’s understanding of how it compares to the predominate non-Aboriginal classification of understanding/suggestion that is used in everyday talk to describe First Nations/Aboriginal Peoples. This study would need to try and quantify the change in public perception of First Nations/Aboriginal Peoples over a period of 25 years.

Information is being compiled and analyzed from the dates between 1992 and 2016. But this study aims to discover what not only the predominate white society thinks of reconciliation, but what the contemporary First Nations persons thoughts are on this study. Data sets from the years 1992 and 2016 would be compared using Discourse Analysis as Theory and Method (Jorgensen Phillips 2002). The process of this study is being documented using multiple forms of media and will be formatted into a documentary.

Raven in My Kitchen