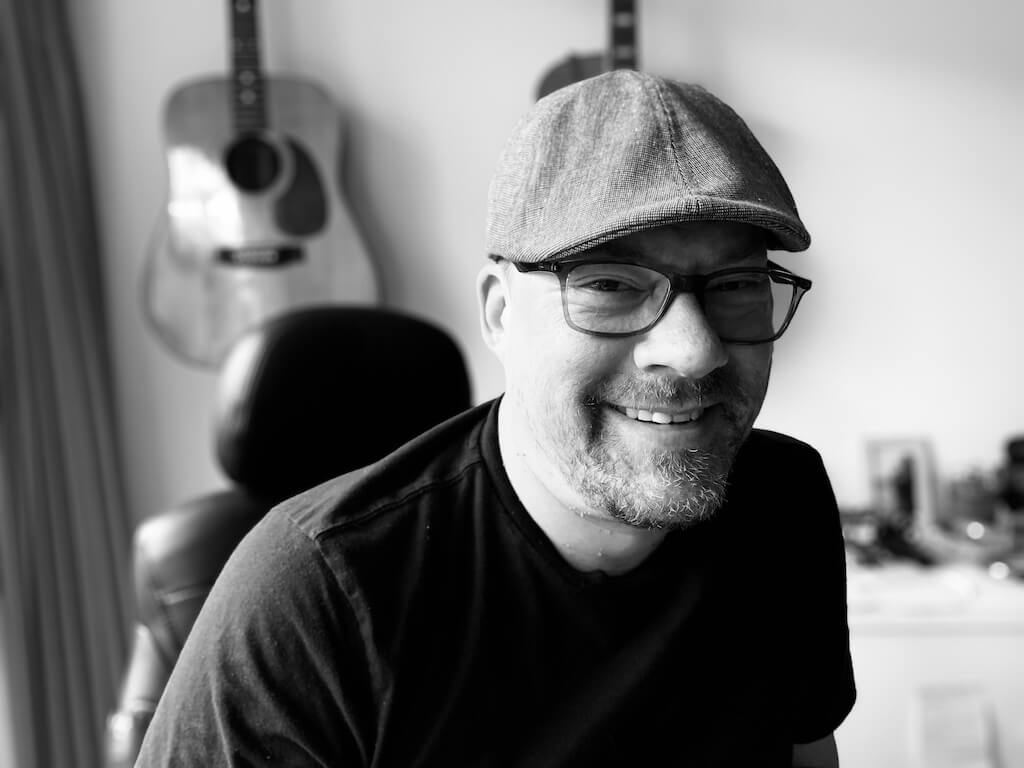 Joseph is a member of the James Smith Cree Nation. He grew up in the Peace region of northern BC, and he’s number six of seven children raised by their single mother. He’s a writer, and storyteller of fiction and memoir.

In the early 2000’s he started writing as a catharsis. Writing became a routine of selfcare and mental wellness for him.

He was awarded the Canada Council for the Arts: Creation Grant for Aboriginal Peoples Writers and Storytellers in 2014.

In 2019 he achieved his certificate of writing through, The Writer’s Studio at Simon Fraser University.

In 2020 he received honorable mention in the Humber Literary Review, and was shortlisted for the CBC Short Story Contest.

In 2021 he signed with Tidewater Press.

In 2022 his essay, Writing in the Eye of the Storm, was published in the anthology, Resonance: Essays on the Craft and Life of Writing, and he was selected by Darrel J. McLeod as one of The Writers’ Trust of Canada’s “Rising Stars.”

He lives and writes on Vancouver Island.